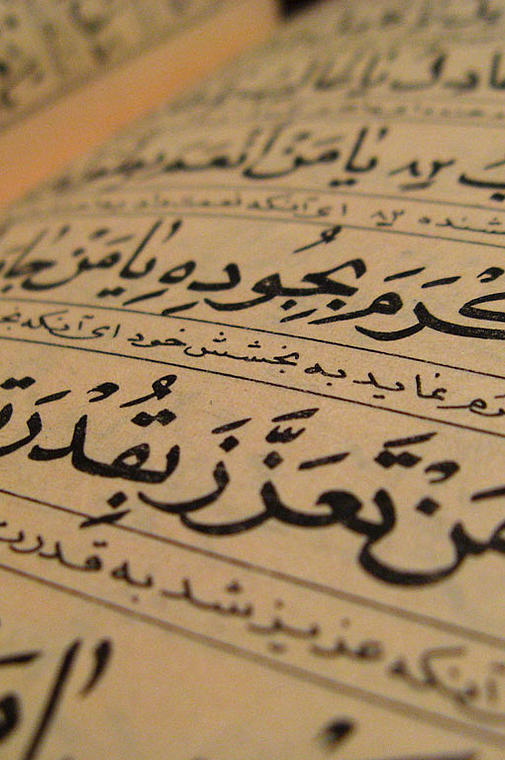 Masjid Al-Qur’an comes from humble beginnings being officially established in the Month of Ramadhan 2001 under the leadership of Imam Tajiddin J. Muwwakkil. When the name Masjid Al-Qur’an was presented, it was unanimously agreed upon by all members. Our utmost vision for Masjid Al-Qur’an was to promote the Qur’an and Sunnah of the Prophet (PBUH) and support the growth of Al-Islam in the metropolitan area.

Our first Jumu’ah was held at the John Berdine Neighborhood Center, located at 215 Lakewood Way, Atlanta, Georgia. One year later we relocated to 1303 Metropolitan Parkway, Atlanta, Georgia in a loving and blessed environment where we began growing and strengthening our community.

Masjid Al-Qur’an has celebrated the Blessed Month of Ramadhan by observing Iftar and Taraweeh prayers every night. While searching for a building, our initial intent was to establish a masjid in the East Point area, but that was not meant to be. Allah (SWT) had other plans for us.

On December 1,2006, we received our Certificate of Occupancy at 500 McDonough Boulevard, S.E., Atlanta, Georgia, our present location, where we have continued to strive in the Cause of Allah.

Masjid Al-Qur’an was established upon and continues to follow the principles of Qur’an and Sunnah. We believe every striving Muslim should have the opportunity to be in an environment that promotes Islamic growth and development.

For all people wishing to learn about Al-Islam and Muslims, Masjid Al-Qur’an has endeavored to also create an open door policy for those sincerely seeking to know more about the faith of the Muslims.

Masjid Al-Qur’an has always welcomed leaders and followers of other faiths to come share in open discussions of the world’s religions.